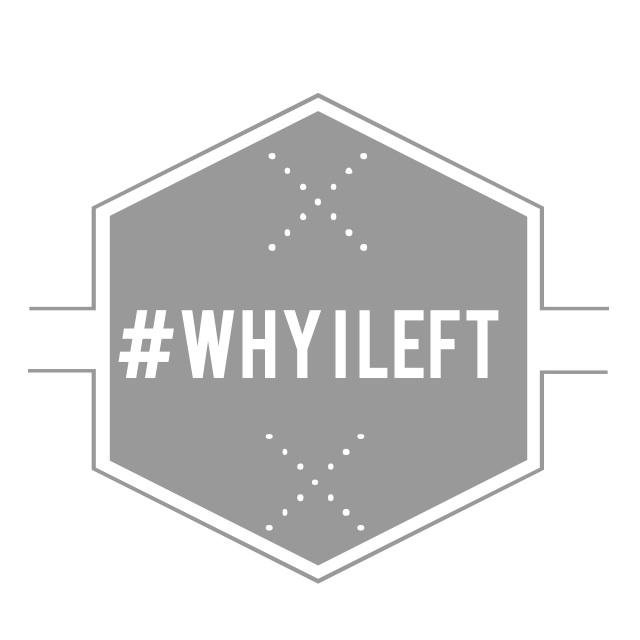 I’ve been thinking a lot lately about how I actually made the decision to leave The Narcissist and what my mental and emotional state was like during that time frame. I think that I had my own preconceived ideas of what it would be like when I knew it was time to leave… that it would be some sort of empowering event, that the stars would align and everything would be perfect… that I would feel absolutely sure that I was doing the right thing… yet the reality of that period of time was much different. I think this is an important concept to understand for those people who are still in an abusive relationship and looking for a way out… or even just toying with the idea.

The reality is that it is never going to be the perfect time to leave, there will always be ‘reasons’ to stay, and you are probably going to feel like you are screwing up your entire life in the process. It is going to be one of the most difficult things that you do in your life, and you won’t be able to see the pot of gold at the end of the rainbow from where you stand. The healing takes some time, and it takes some effort, and it happens when you don’t even realize it… but eventually you will be standing on the other side and you will look back and wonder how you ever lived that way. You will be so content with your life and so happy with who you are that you will be eternally grateful that you made the decision to leave. It takes strength, but so does surviving in an abusive relationship… you have it in you, you just need to make the first move.

So, here is my attempt to summarize what was probably one of the most confusing times of my life in hopes that it will help give others some strength when I know that you need it the most.

If you ask me today what the most heroic thing I have ever done in my life is… I will immediately tell you that it was leaving my marriage. What I never realized is that sometimes in life when you are doing that heroic thing you can feel your absolute weakest. The point is to just keep going… just keep moving in the right direction… just keep working on the healing.

Everyone deserves to be safe and happy and healthy in a relationship. It doesn’t matter what you have done in your past, it doesn’t matter how unlovable you believe yourself to be, it doesn’t matter if you have settled for being treated a certain way for a long period of time. You deserve better, and lighting that spark inside of yourself is the very first step to creating the life you deserve.